The subscription service Binokula, launched early in 2021, grew out of a challenge posed by one of Stellar Consulting’s customers.

“They asked us to figure out how to extend what was in Power BI to their customer network,” says Stellar’s founder and CEO, John McDermott.

“They saw data as an important asset, and a means of building a relationship with their own customers.”

The Stellar team got to work on building an interface that authorised users could log into via a simple web browser to access Power BI reports and analytics. Normally that requires users to have access to Microsoft’s enterprise portal.

“What we’ve done with Power BI is utilise some of the licensing that would normally apply for the bare basics, stripped-down, Power BI engine for serving up interactive charts on a website or customer portal,” explains McDermott.

“We took that licensing and wrapped a secure portal around it. That’s essentially what Binokula is.” 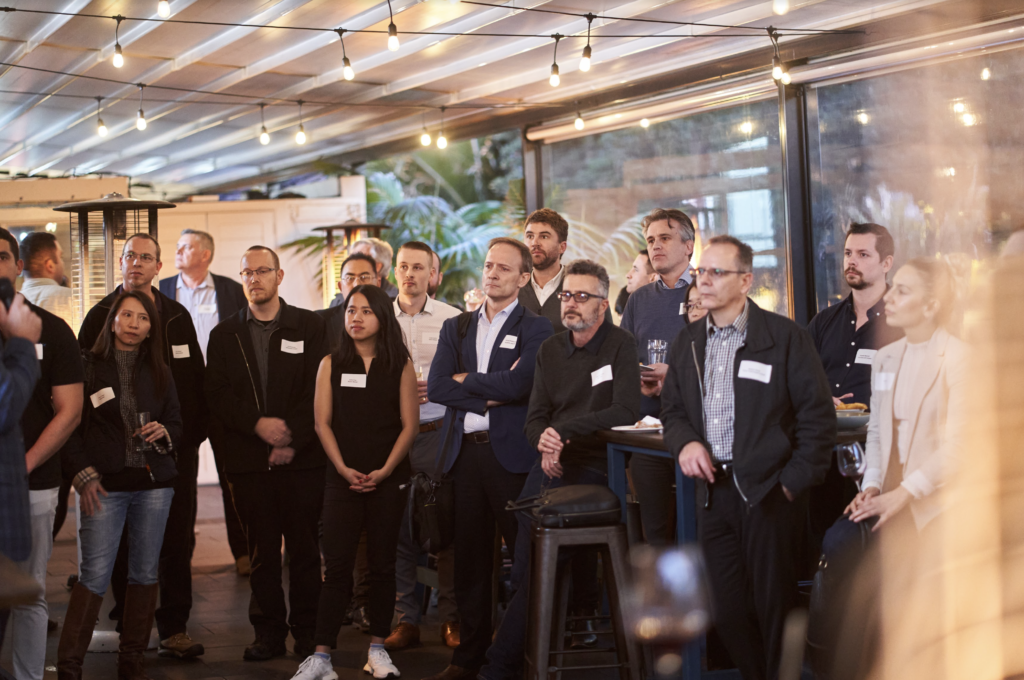 McDermott says many businesses still share reports with customers, partners and suppliers in PDF format, which sees them miss out on real-time analytics and an easy way to visualise data.

Binokula user Heartland Bank, which is a major provider of vehicle financing, used to do exactly that, sending a PDF report to car dealerships it works with, outlining the finance packages sold each month.

Now the dealerships simply log into Binokula to see the latest reports. Another customer, East Pack, is a major kiwifruit and avocado co-operative based in Te Puke and owned by the growers who supply it.

“The amount of fruit supplied may not be the same amount they are paid for due to damage and wastage, so it’s important for growers to have visibility into those things,” says McDermott.

Every month, 600 – 700 growers log into Binokula to track their fruit sales and other data and interactive reports. 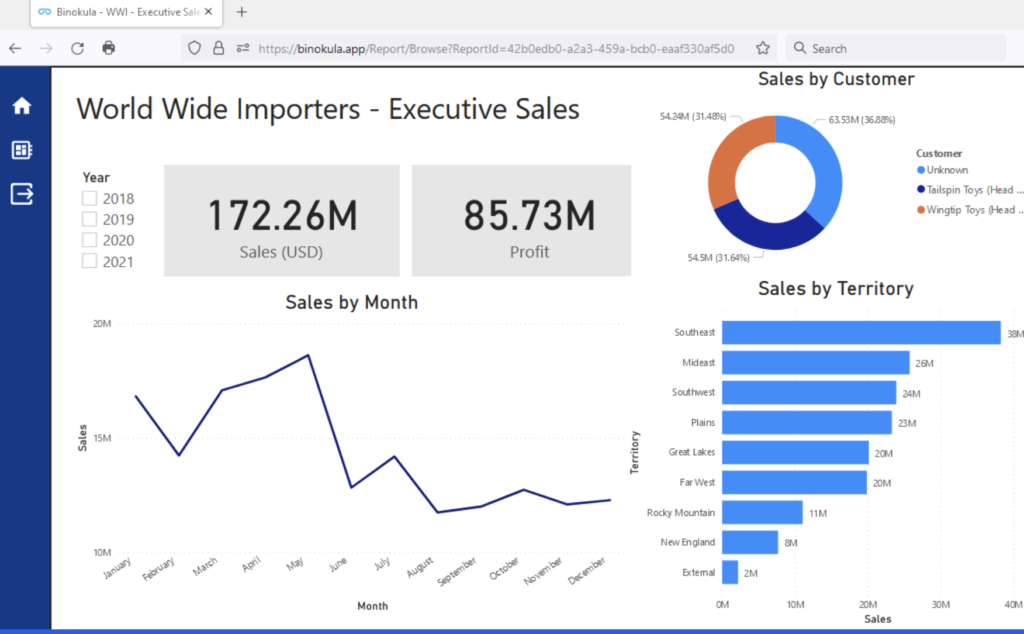 “The main thing is how flexible and easy it makes it for both the end-user and the administrator,” he says.

“All the user sees in their dashboard is a list of reports they can view. From the administrator’s point of view, they can see all of those reports and put users into groups. The assignment for user access becomes very flexible and easy to manage.”

McDermott and Radford showcased Binokula to the Umbrellar partner community last August at the Digital Changemakers event held on the Auckland waterfront. 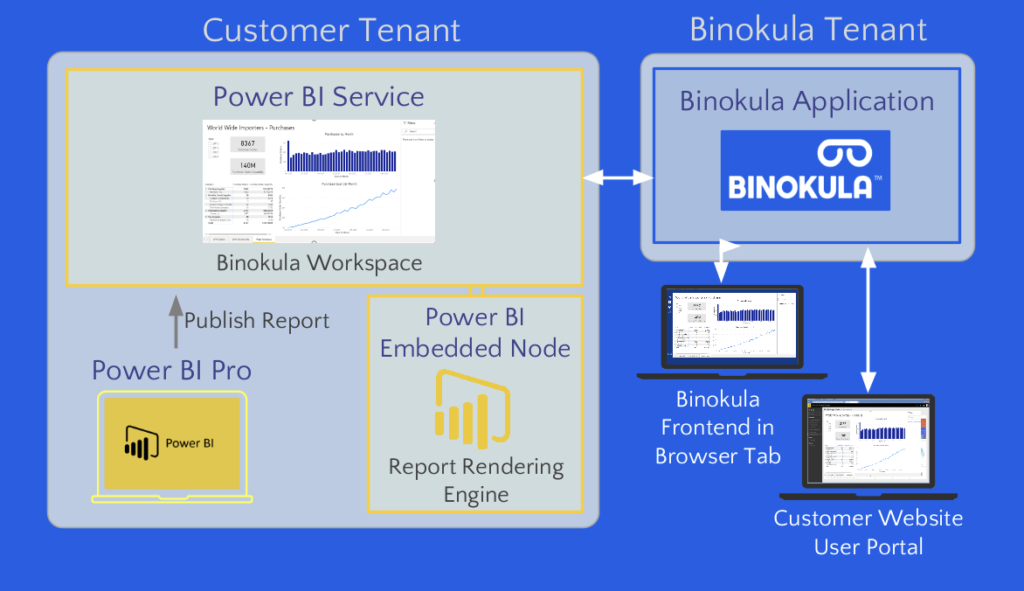 “It’s the only licensing that isn’t user-based, it’s capacity-based so you can scale it up and down, you can turn it on and off and you can save some money by doing so,” says McDermott.

“You then need to add Power BI embedded capacity. Binokula can look after that as well, we just pass through the Microsoft pricing.”

With most Power BI users also heavily invested in other aspects of the Microsoft ecosystem, McDermott sees opportunities for Umbrellar partners to sell Binokula as part of a bundled service.

“The real opportunity for the Umbrellar partners is to sell to customers the Azure node capacity beneath Binokula,” he says.

“You might use SAP Analytics Cloud for manufacturing and warehousing, but for sales and marketing operate on SQL Server and Power BI,” says McDermott.

“An organisation that’s using multiple tools, could serve up a suite of reports to an end user without them having to interact with the underlying technologies.”

For the time being, Power BI remains the focus however and McDermott says the service has had “good buy-in” from Microsoft.

“It extends their Power BI footprint and gives them the ability to sell more Azure capacity.”

McDermott says after a “sugar rush” of investment in big data and analytics platforms, businesses were now making more targeted investments to leverage the power of their data.

“That’s what Binokula can do, extend the use of an organisation’s data in a cost-effective way.”

Binokula plans start at US$399 per month for 100 users. Find out more on the Binokula site.

With New Zealand’s largest team of dedicated Business Intelligence experts, Stellar has the skills and experience to help your organisation turn data into intelligent action.