Trending in Tech: Apple set to make iPhone announcement; Microsoft keeps $10B JEDI contract; LG Wing about to be released 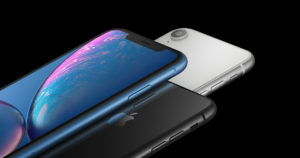 Apple is rumoured to be about to announce its latest iPhone event date this week.

According to a tweet by Bloomberg’s Mark Gurman, the company is about to announce the date of its September iPhone and Apple Watch event, which will be held virtually this year, in light of the coronavirus pandemic.

“I wouldn’t get too excited about rumors of new Apple products appearing this week. More likely I think: an announcement of the upcoming (of course virtual) September iPhone/Apple Watch event,” Gurman said on Twitter.

Apple is said to have a press release ready to go out on September 8.

Those in the know say Apple usually announces the date of the event a couple of weeks earlier, which means the event – and unveil of the new hardware – could happen before the end of this month. 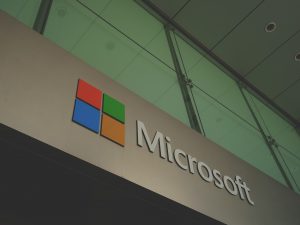 Microsoft will get to hold onto its $10 billion contract with the US Department of Defense, following an investigation by the Pentagon.

The decision is the latest in an ongoing legal stoush over the infrastructure project, awarded to Microsoft and not Amazon.

In a statement released at the end of last week, the US Department of Defense announced it has completed the investigation into the procurement process and the decision to award the Joint Enterprise Defense Infrastructure (JEDI) contract to Microsoft.

The statement said the investigation “determined that Microsoft’s proposal continues to represent the best value to the Government”.

Amazon sued earlier this year, claiming it wa shut out of the contract and arguing there was “unmistakable bias” due to Donald Trump’s issues with Amazon CEO Jeff Bezos.

This means Microsoft will provide cloud services to the Pentagon, as part of the $10 billion contract. 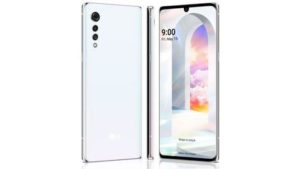 LG has confirmed that the much anticipated LG Wing smartphone will be revealed on September 14 in an online event.

The smartphone is the company’s first product under the Explorer Project.

While not much has been revealed in terms of the Wing’s specs and features, a press release by the company states the Explorer Project will be about “discovering new ways to interact with mobile devices”.

The company says the Wing will have “a new and different form factor” that current smartphones do not have.

While the information is not very detailed, rumours have been circulating about the LG Wing’s “rotating display”. The rumour was cemented when LG released a promotion video for the event.