Salesforce Live: How to create a high-performing digital team

With the technology stack changing so quickly, how do teams on the ground keep up? Erik Hallander, CEO of Isobar ANZ has studied some of the most successful digital teams in Australasia - here are the three things that count.

Erik Hallander’s bio describes him as “infamously straight-talking and immune to stress”. He needs to be, running an Australasian team 300 strong at Isobar, a multinational digital experience agency with over 6,500 people working across the world.

Starting out as a software developer, Hallander, a keen e-sports player and father of two is tasked with keeping Isobar at the forefront of technology, creativity and design. Speaking at Salesforce Live on Wednesday, Hallander said that businesses still over-invest in systems and technology and under-invest in people.

Having a team that’s high performing, that’s adaptable to change, its value is generally harder to quantify. It’s difficult to articulate on a ‘P&L,” he points out.

“But it adds ROI over time.”

There are “a billion frameworks, philosophies, schools of thought” about how to create and manage teams, says Hallander.

“If you have a limited amount of time and investment in your organisation, these are the three things that matter – leadership, ways of working, a sense of ‘team’.

Showing leadership, in itself, requires three key things – direction giving, meaning-making and a sense of empathy.

Teams suffer when there’s ambiguity,” says Hallander. “Who can make a call and when? When is the time you start and where does it end?”

It’s a game of delegation poker that each leader must play, dealing out the cards that will decide the outcome. Giving that direction upfront is crucial to a high-performance team. It reduces the “noise” and the number of conversations that need to take place, says Hallander.

But great direction giving only works if individuals and teams feel that what they do has meaning.

“Don’t assume for a second that tasks and tickets equate to meaning,” warns Hallander.

“Helping a team understand the ‘why’ matters a lot.”

Giving teams a sense of meaning is even harder when teams are distributed around the world or working remotely, as most of us have been during the pandemic.

Hallander points to the ‘belief pyramid’. Individuals need to believe in the mission of the business, in the goals of the project, in their own professional abilities and, most importantly, have self-belief. Without them, it is impossible to have meaning. Good leadership is about fostering that sense of belief at an organisational, team and individual level. 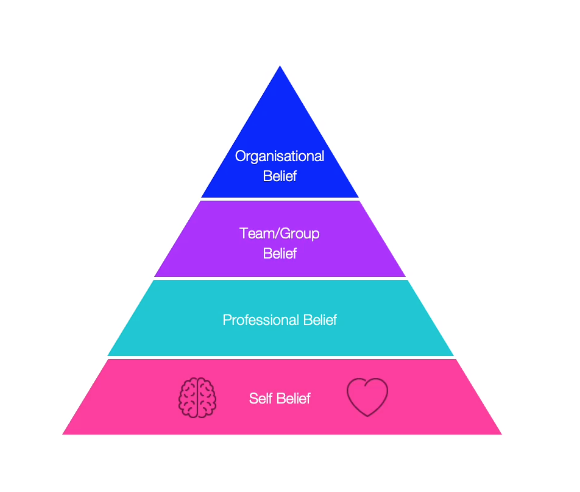 What matters: the belief pyramid

How teams work is crucial to success. Dogmatism, says Hallander, is a real problem in teams.

“People have strong opinions, they have strong previous experiences and they have a strong idea of how you shouldn’t be working.”

A strong-willed team leader, set on a course of action and unwilling to change can destroy a team’s dynamic. Flexibility and pragmatism should drive how a team operates, says Hallander. It is embodied in the Agile methodology.

“You want teams to be collaborative and you absolutely want them to be working iteratively. In a digital environment, there are very few scenarios when those things do not apply. Which likely means you need to find your version of Agile,” says Hallander.

He urges leaders to find an Agile approach that suits their team and project. That will be slightly different for everyone, the important thing is to have an agile mindset. Part of that is honesty – seeking feedback from outside the team.

“It’s very easy to be blinded by your own biases and your own understanding of your team,” Hallander says. It’s a lot easier to get someone who is not biased to come in and point out the dysfunction you have in your team to help you really mitigate that.”

Underpinning those ways of working, is establishing the culture of the team. This, says Hallander, can be workshopped with the team, establishing what they collectively stand for and the values they have.

“Everything around it is then distilled into a set of expectations,” says Hallander.

This is essentially a social contract governing how the team will operate. It comes into its own when things go wrong, as they will at some point with every project. Regular and honest feedback is integral to maintaining a social contract and will prevent resentment and doubts derailing a team’s progress.

“I implore everyone to think about negativity like a virus,” says Hallander, who recommends the book Radical Candor, which he says has “worked miracles” for teams and businesses he’s been involved in.

“Find the source and act on it quickly because negativity is very infectious.” 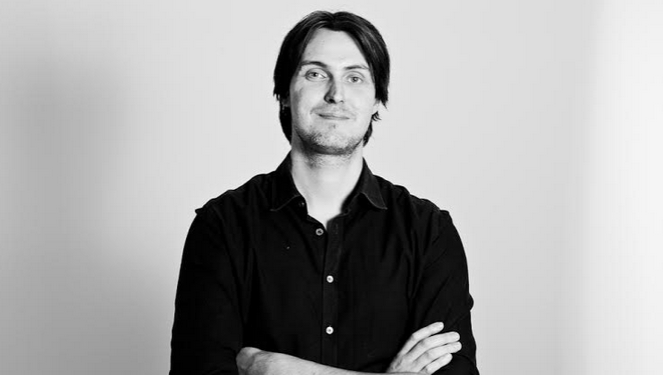 Don’t do it alone

Changing a team culture and dynamic is filled with peril, Hallander acknowledges. But too many teams just muddle on, unable to fulfil their potential. A change in leadership style may result in people leaving the team and the organisation.

That may be the price of building a high-performance team. But Hallander warns against making these changes in isolation.

He concludes: “As you are embarking on any digital project, try to make sure that you put an equal amount of effort and investment into your team, into the leaders, into the practitioners and how they work. Because at the end of the day, people solve problems.”