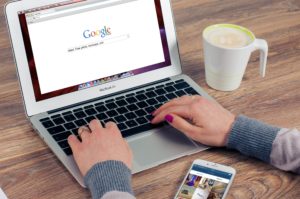 Google has announced it will pay publishers $1 billion over the next three years for their news content.

The announcement comes after months of tensions between the tech giant and global players in the news industry.

Google has signed partnership deals with nearly 200 publications in different countries, including the UK and Australia.

“This financial commitment – our biggest to date – will pay publishers to create and curate high-quality content for a different kind of online news experience,” Google CEO Sundar Pichai said in a blog post.

Google News Showcase will launch this week in Brazil and Germany and will feature story panels with stories packaged by publishers.

Google says the programme will expand to other countries in the coming months. 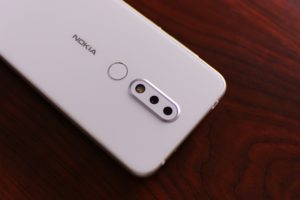 Nokia has announced that it has signed 17 new 5G commercial deals in Q3 of 2020, meaning it now has 100 commercial 5G deals with individual customers.

This number brings the company’s total to 160 commercial 5G engagements, including paid trials.

In a statement about the milestone, Nokia says it has signed a 5G deal with British Telecom and renewed a deal with Elisa in Finland.

“Nokia’s 5G portfolio is also gaining traction amongst enterprises,” the company said in the statement.

“Enterprise customers now make up 12% of Nokia’s 5G deals, with recent private wireless deployments including Deutsche Bahn, Toyota Production Engineering and Sandvik. Nokia also boasts a 180-strong portfolio of private wireless customers, many of whom are expected to migrate to 5G.”

“We are thrilled to have passed this 5G milestone. We know we still have work to do and that the market remains highly competitive. But, we are moving fast – and these wins make it clear that our progress is being validated by customers. We deeply appreciate their ongoing support and are committed to delivering for them,” Tommi Uitto, President of Mobile Networks, Nokia, said. 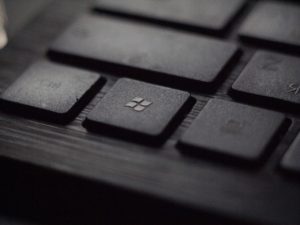 According to the company, the bug caused software to deploy directly into the production environment, without going through the normal validation process.

Last week, Microsoft cloud customers around the world were affected by an outage to its 365 services. In a post about the incident, Microsoft explained that the bug led to users encountering errors during authentication operations for all applications that depend on Azure Active Directory for it.

“Azure AD was designed to be a geo-distributed service deployed in an active-active configuration with multiple partitions across multiple data centres around the world, built with isolation boundaries,” the company said.

“Normally, changes initially target a validation ring that contains no customer data, followed by an inner ring that contains Microsoft-only users, and lastly our production environment. These changes are deployed in phases across five rings over several days,” it added.

“In this case, the SDP system failed to correctly target the validation test ring due to a latent defect that impacted the system’s ability to interpret deployment metadata. Consequently, all rings were targeted concurrently. The incorrect deployment caused service availability to degrade.”

Microsoft has apologised for the outage.