Gamify your operations to instantly convert, or let your audience come to you? The new issues of digital transformation on the business agenda.

Technologists are using it more than they ever have – gaming. Yes, games can appear to be time-wasters – hour after hour endlessly cracking rows of gems in Bejewelled or breeding imaginary livestock civilisations in Farmville. But games are fascinating, and game logic has real world applications. Yu-kai Chou, Gamification and Behavioural Design leading technologist, gives us the pointers.

The value-add of gamification for business

Players are more involved in games when they believe they are doing something greater than themselves, or they were “chosen” to achieve something through the game.

Open Source might be the epitome of purpose-driven gamification. Wikipedia players, for example, devote their time to maintain a forum or help create for the entire community – and many hands make light work. There’s also the sense of “Beginner’s Luck” or the sense of having gift or skill set that others don’t. 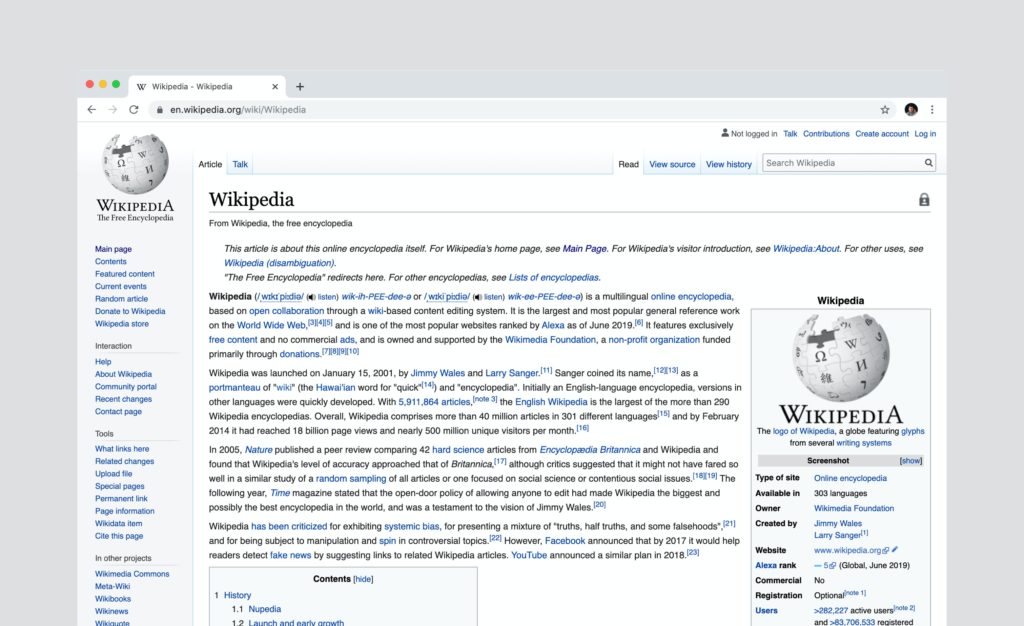 2. Empowerment of creativity and feedback

Users will be involved creatively when they have to repeatedly figure things out and try different combinations. Users need to express their creativity – but also to see that creativity having an impact, receiving feedback, and responding in turn.

Cognitive behavioural therapy app, HABITS,  is an example of a science-based psycho-educational design that focuses the user experience on “doing not reading”, responding to user feedback and past projects.

Chatbot Aroha, part of the broader HABITS programme, is an example of a co-design model that encourages young people, particularly Māori and Pacifica communities, to take leadership on their own well-being. Read about Aroha here. 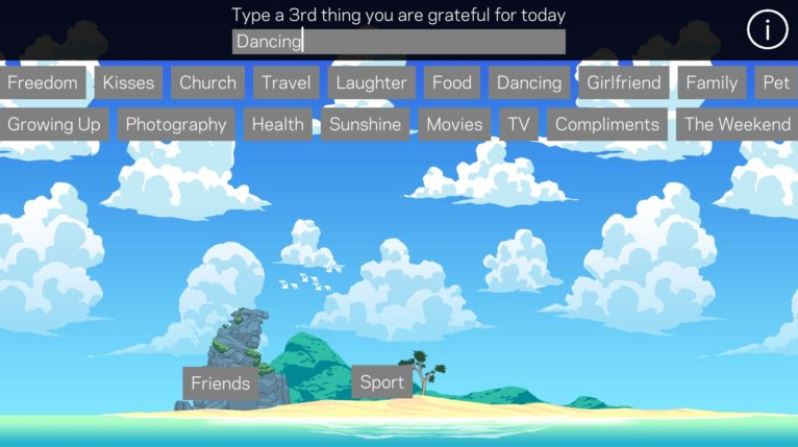 An important element of gamification is the internal drive to make progress, develop skills, and eventually overcome challenges. For professionals and networkers, LinkedIn’s progress bar and percentage gauge fuels the motivation to complete a profile page with career data. With ongoing skill development members receive badges – they are now “All Star”

The challenge is an essential element: without one, a badge or trophy or sense of completeness wouldn’t have meaning.

Users are motivated when they feel like they own something; they’re inherently driven make what they own better or own even more. It’s this competitive streak that can really propel a platform to new heights, as indicated by the success of selling platforms such as eBay and TradeMe. Studies show that there’s even more aggressive bidding then winning an auction.

Personal avatars also give a sense of ownership to users. Fashion brand Trendage has created Style.Me to allow users to style their own personalised 3-D avatars by mixing and matching outfits. Not only does it give users more control over the fit of outfits, Trendage uses the insights to create more relevant design and purchasing decisions. 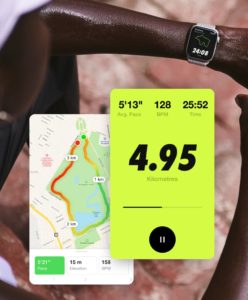 When we feel socially connected, we are more receptive. It’s a common enough model now – follow peers and compare achievements.

Nike Run Club was an early adopter of this strategy. Since 2010, its running app has allowed users to personally monitor and record their workouts, and to socially share and compare their accomplishments on leaderboards. The attraction of social relatedness combined with immediate/daily feedback, trophies and badges has built up a community of millions players.

The drive to want something we can’t have is powerful. Facebook caught this when it first started:  it was exclusive to Harvard students only, then a few other prestigious schools, then eventually all colleges. People wanted to join because previously they couldn’t.

The craze of Pokemon Go is another example – themed weekends, rare creatures, regional characters only found in specific areas. These notions all built up the idea of scarcity and restlessness among users.

We love uncertainty and chance encounters – when they’re favourable. Incorporating a cliffhanger appeals to users’ curiosity or desire to clarify the unknown. AT&T’s Guilty Party series involved social media influencers and tapped into some pressing social issues facing young people, with episodes ending on cliffhangers – clearly an effective strategy as the show had a cumulative reach of 38 million fans.

Users like to be kept constantly engaged by not knowing what’s coming next.

Another way flow can be encouraged with gamification is by making suggestions about what to play, similar products you might like or experiences you could have.

Loss aversion can be a strong motivator. Having a visual reminder of potential loss can motivate a user to continue their winning streak. Healthcare company, Headspace, anticipates this and caters to it with their meditation and self-care progress alert bar, with a notable gap if there has been a lack in activity.

And another – build with flow 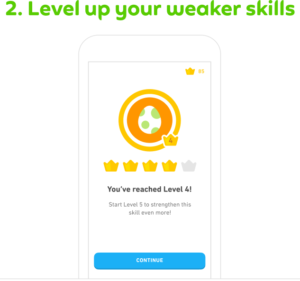 Gamification is designed to get you interested, and keep you there.

A flow state arises when the user is fully immersed and involved, aka ‘in the zone’. Educational apps, such as language-learning software Duolingo, for example, challenge you more when you hit the optimal zone – but not so much that it’s too difficult, or you’d fail and be dissuaded.

‘Flow state’ capability is ever more possible in software development, by reaching users across different touchpoints in their online and everyday lives.