Overcoming Covid technical debt: If it doesn’t bring you joy, ditch it!

With half of IT managers across Australasia admitting they are struggling with the legacy of IT systems hastily assembled during the pandemic, it's time to get out of the shadow of Covid technical debt.

That’s according to analyst group IDC Research, who at its Futurescape 2021 event earlier this year predicted that technical remediation efforts would cause “financial stress, inertial drag on IT agility and a forced march migration to the cloud” for many businesses.

Thousands of them scrambled to stand up digital systems last year and moved to remote working on an unprecedented scale. As 2021 has progressed and we’ve all spent time in lockdown once again, those systems and working practices could be drawn on for some time to come.

“Everything was done in haste, it was very ad hoc in nature,” Louise Francis, Research Director ANZ and Country Manager New Zealand for IDC Research, told the Futurescape 2021 audience.

“So this is where we expect businesses to focus in the next two years. And this is about filling those gaps, filling those shortcomings that appeared during the crisis,” she says.

When it comes to remote working, 34% of Australian and New Zealand businesses surveyed by IDC said that their workforce would continue to work primarily from home following the Covid-19 vaccine rollout.

“What we’re seeing now is much more interest around hybrid by design,” she says.

Half of businesses surveyed were tipped to increase spending to better secure and enable that hybrid workplace where employees would divide their working week between the office and home.

Moving to the cloud, ‘at a fairly good clip’ 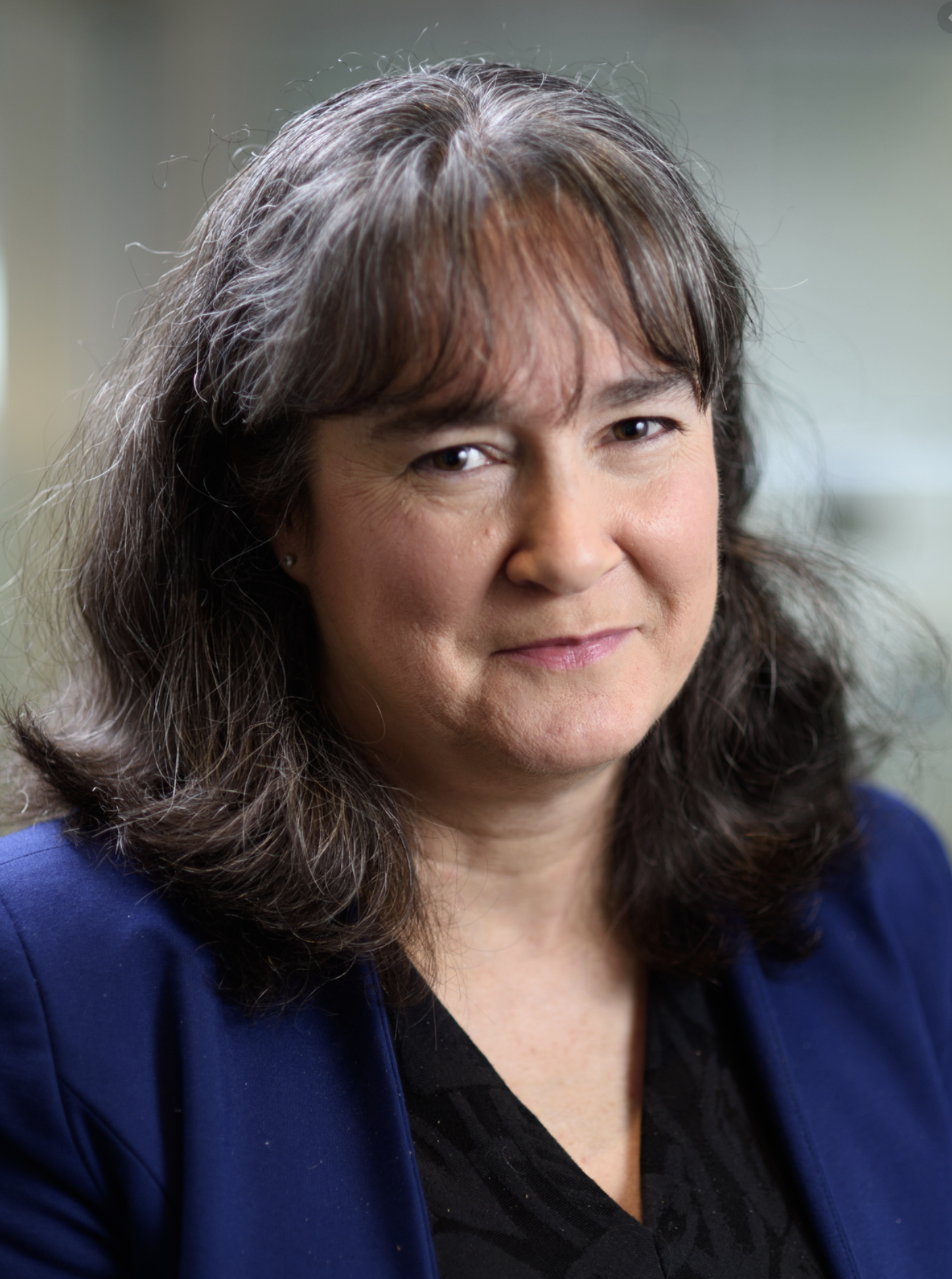 “We were already moving at a fairly good clip in Australia and New Zealand before the pandemic, but the pandemic took hold and started to shift those business models.”

Now 65% of businesses say they favour a hybrid cloud model as they built on 2020’s efforts. That means they want a solution that combines private cloud elements with public cloud services. It fits with one of the major themes in 2021, says Francis, with resilience and business continuity improvements seen as major priorities.

The pandemic meant continued uncertainty, but geopolitical risks had also risen during this time of unease.

But the relentless march is to the digital world, with IDC predicting that 65% of global gross domestic product (GDP) will be digitalised by 2022.

IDC’s Vice president for IoT and Telecommunications, Hugh Ujhazy, told the Futurescape 2021 conference that fragile IT systems would soak up cash flow and reduce agility this year.

“When you’re cleaning your house, or your IT infrastructure, make sure that it’s bringing significant value to the enterprise. Then focus on doing those things,” he says.

The problem of competing initiatives

A second crucial factor was getting buy-in from the top when it came to progressing IT initiatives.

“This is not a departmental manager, but a CEO initiative. So we all really get focused on one path. Our surveys showed that one of the biggest challenges in transforming infrastructure or anything, was dealing with competing initiatives,” he says.

“Without a clear vision for how you want to change, you end up getting in each other’s way.”

IDC sees Microsoft’s debut with a hyper-scale data centre region in New Zealand as very significant and one that shows the maturity of the New Zealand market.

“This is something that’s been percolating in the background for a few years now,” Francis told Umbrellar Connect.

“Scale has always been given as an excuse for not setting up in New Zealand. But providers such as Microsoft are finding that there is an appetite for these data centres,” she says.

The attractive cost structure of public cloud services, reduced latency and the benefit from a data sovereignty standpoint of having local data retained on local hyper-scale infrastructure were all compelling benefits of the Azure platform coming to New Zealand, she added.

“We also see that once there is an in-country node, governments become a lot more comfortable with using these platforms,” added Ujhazy.

“We’ve seen the state governments and the federal government in Australia migrating heavily to the cloud and really creating a cloud-first view, which gives everybody just that a little bit more comfort. So I think it’s a really positive thing.”