Is it time to abandon Intel?

Apple just announced their first Apple Silicon based Mac.  This is going to be running an ARM architecture rather than the Intel or AMD x86 processors they have used for many years.

So, what’s the big deal?

ARM is the architecture used in mobile phones and tablets (think iOS, iPad, Samsung phones, etc.) and other low power devices. The fact that ARM processors are moving into PCs means that a major shift is occurring in the microprocessor industry. 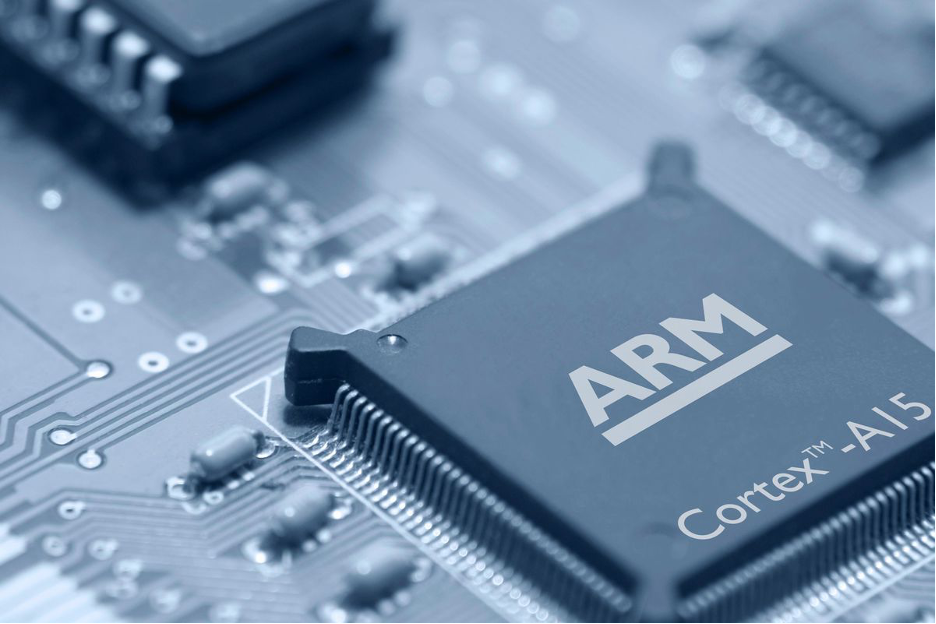 What we are now seeing is that ARM processors have become powerful enough to compete on compute performance with x86.

NVIDIA recently purchased the rights to ARM for $40 billion USD. The processor market is experiencing a disruptive shift.

Here’s an excerpt from Microsoft on the benefits of ARM:

What this means for consumers

Shifting a desktop operating system to run on ARM is no easy task. It involves rewriting software to be optimised for the architecture – known as an ARM64 build. However, Microsoft’s endeavour with Windows on ARM can be seen with their Surface Pro X and Apple is about to announce their first hardware entry into ARM with their new MacBook. 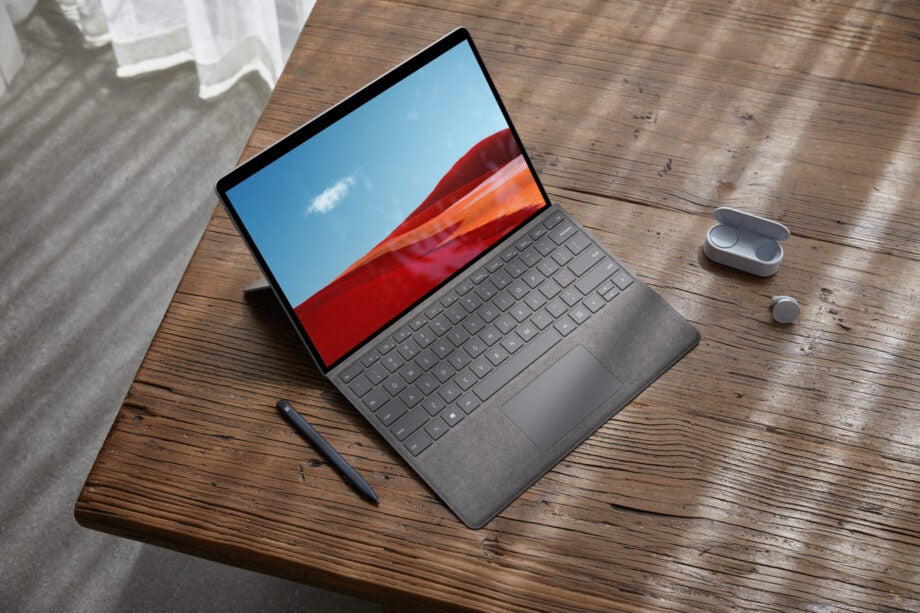 Other PC makers are likely to start to get serious and follow suit, especially as Microsoft develops native ARM64 releases for all their Office 365 products. Microsoft Teams, and Edge for example, now have a native ARM64 release. Developers have been able to make ARM64 applications since 2018. There is a Windows ARM64 build available for insider preview as well.

For early adopters, the experience may not be completely pain free. Computers running an ARM processor are incompatible with x86 64-bit programs. They can run x86 32-bit programs but will see a performance reduction. When the Surface Pro X was initially released, incompatible apps were being displayed in the Microsoft App Store, though this has since been corrected. Apple may run into similar problems when their new MacBook is released – keep an eye out for that.

3rd party apps are likely to lag and wide-spread availability of ARM64 applications may take some time. However, with both Microsoft and Apple offering consumer hardware running ARM, software vendors are likely to adapt quickly.

What businesses will see

Businesses will see the effects as well – and this may even be the more exciting aspect. VMware recently announced they have successfully ported ESXi to ARM. Amazon are already at version two of their ARM servers, aptly named AWS Graviton2, and are offering a 40% better price performance over comparable x86 servers.

If ARM processors successfully penetrate the public cloud space, expect that prices for cloud computing will continue to fall. Data centers will be smaller, consume less power and generate less heat. All this is great for the environment and great for cost savings.

The savings for large enterprise companies like Amazon also apply at a smaller scale.  ARM personal computers are less expensive.

ARM processors consume less energy and produce less heat. So What? You may not be running a data center, but if we ever do get back to working in offices, you can expect a lower electricity bill if your employees are using ARM PCs.

Because ARM processors produce less heat, they don’t need fans. This means your fleet of laptops will not draw power for active cooling. Further ARM chips function with lower wattage than x86 processors so there will be less power drawn when your employees work.

In the soft cost category, ARM devices are always-on and always-connected so there will be slight time savings by employees when start and returning to work.

In the more distant future, it may be that ARM PCs will run off cellular networks such as 5G and businesses may skip building an internal wired or wifi network entirely.

So, what does this actually mean?

We are heading towards a future where ‘mobile’ is becoming the standard and the lines between a smartphone and PC continue to be blurred. Expect this trend to grow and expect Intel and AMD to struggle as device manufacturers move away from the x86 architecture.

NVIDIA plans to use ARM for artificial intelligence, 80-core+ server CPUs using ARM are already being sold. The technology is greener than x86 and provides both real and soft cost advantages.

However, if you’re looking to do a device refresh very soon it may not yet be time to abandon x86. The industry is moving but widespread software availability has yet to be reached.

Randall Cameron is responsible for growing our business in Australia and supporting customer requirements with Mobile Mentor's range of enterprise mobility services. He brings 14 years’ experience in successfully assisting enterprise and government organisations transform their business and drive innovation via mobility. During this time, he has been responsible for channel partner development, mobile strategy deployment, start-up business growth, digital marketing and sales training. Randall is a mobility evangelist, coach and challenger, passionate about how mobile is and has been changing the world. His passion has brought him a deep understanding of Enterprise Mobility.ne