Whether it is making wage subsidies available for furloughed restaurant staff or expanding hospital call centre support, time is of the essence when it comes to meeting the myriad challenges the coronavirus pandemic has created.

From the citizens’ point of view, the backend systems running the critical government services that were swamped with demand during lockdown were of little consequence. They just wanted their problems solved swiftly and with a minimum of hassle.

Amazon Web Services, the world’s largest public cloud platform provider, maintains that those agencies with applications and infrastructure in the cloud were able to expand capacity and launch new services faster.

“Organisations already using the AWS cloud had a big advantage, because they could quickly double down on transformation projects,” said Max Peterson, vice-president of international sales, worldwide public sector at AWS.

“COVID-19 made clear how those who move fast can be prepared to respond to unexpected shocks,” added Peterson during a keynote kicking off the AWS Public Sector Summit yesterday. 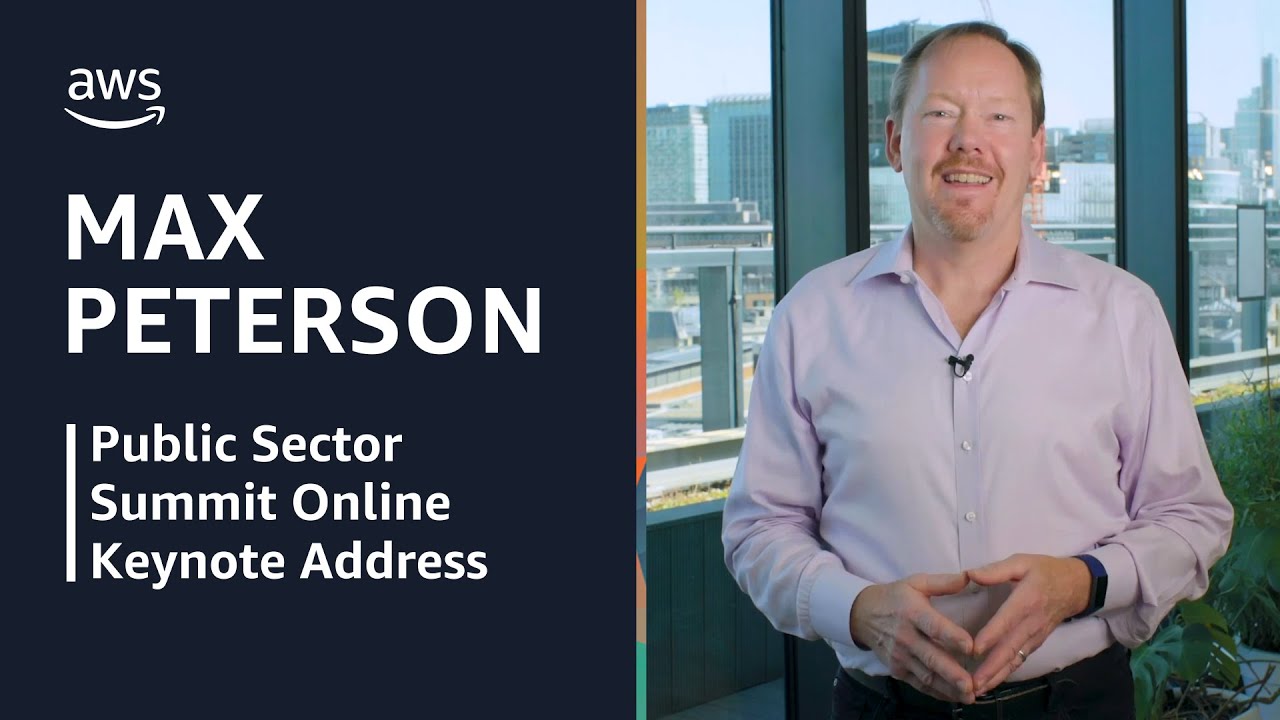 The experiences this year of numerous public sector AWS customers across the world had provided four lessons for getting the most from cloud computing – “move fast, have an agile platform, keep innovating and think big”, Peterson summarised.

For government services delivered from the cloud rather than dedicated on-premises infrastructure, capacity was able to be increased immediately to meet the extra demand and new applications deployed.

“A part of becoming a flexible organisation, also means spending every IT dollar effectively,” said Peterson.

Indeed, in the United States, the home of AWS, federal spending on cloud computing services for the fiscal year ending September 30 was expected to be up just modestly on the previous year when the final figures were tallied, according to Bloomberg analyst Chris Cornillie.

The US federal government spent around US$6.1 billion on cloud computing contracts during the year, around half of which was related to infrastructure and platform-as-a-service projects. Government cloud spending overall in the US slowed as several major projects, including the Pentagon’s controversial Joint Enterprise Defense Initiative (JEDI) project, were delayed or deferred.

Still, the need to expand customer support for key government services and to accommodate remote working for hundreds of thousands of federal employees, saw an additional US$2.6 billion spent on IT, from laptops and software licences to networks and cloud services.

Some of the most compelling cases of AWS customers ramping up services during the crisis came, unsurprisingly, from the world of health and medicine.

Peterson pointed to Singapore-based telehealth platform Doctor Anywhere, which was able to leverage the AWS cloud to expand its telehealth service rapidly beyond Singapore to accommodate remote video consultations between doctors and patients in Vietnam, and Thailand. It has around one million users in total.

Doctor Anywhere’s chief technology officer, Rishik Bahri said that AWS gave the service the low-latency it needed for delivering thousands of video calls as well as the security required for handling patient data.

“Since the start of the pandemic, we have experienced a three to four-fold increase demand for our services. When serving patients’ critical health needs, we cannot afford to have downtime. Reliability is essential to earning patient trust. We dynamically respond to millions of patient requests a month,” he said. 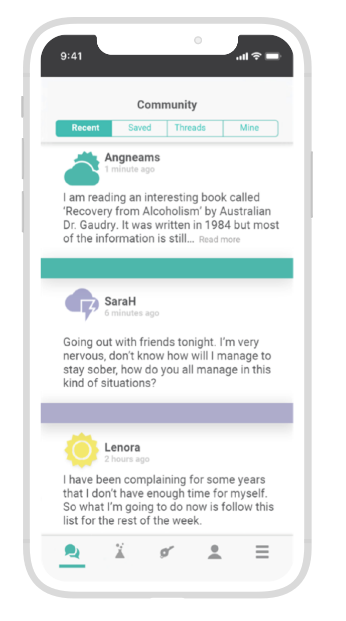 The Australian not for profit Hello Sunday Morning saw unprecedented demand during Covid-19 for its government-backed Daybreak sobriety app, which helps people reduce their alcohol consumption. The AWS cloud allowed the app’s increased usage to be supported without significant budget implications.

AWS joined the other public cloud providers Microsoft and Google in making its platforms available to the medical community to encourage innovation to improve the public health response to the pandemic.

“We launched the Diagnostic Development Initiative in March and committed US$20 million in credits and technical support for research into diagnostic solutions,” said Peterson.

Today, the diagnostic development initiative is supporting dozens of projects, including a project to address the COVID-19 testing gap by modelling virus mutations and inferring the likely number of undetected transmissions,” he added.

Said Peterson: “This means faster results, compared to other COVID-19 tests on the market today.”

The hope now is that the numerous examples of cloud services deployed during the crisis will inspire a wave of innovation in the public sector. With that in mind, AWS is again running its City on the Cloud competition seeking applications from “governments, nonprofits, education and healthcare institutions, as well as AWS partners, startups, and ISVs” that transformed services with real impact resulting for communities.

“Look, the simple fact is that COVID-19 won’t be the last test for public sector customers. You can’t always predict the future,” said Peterson.

“Instead, you all have to be prepared. And that’s why every public sector organisation needs to have the flexibility, and the agility to respond to the next crisis before it arrives.”

Applications for the AWS City on a Cloud competition close on December 15 – you can apply here.